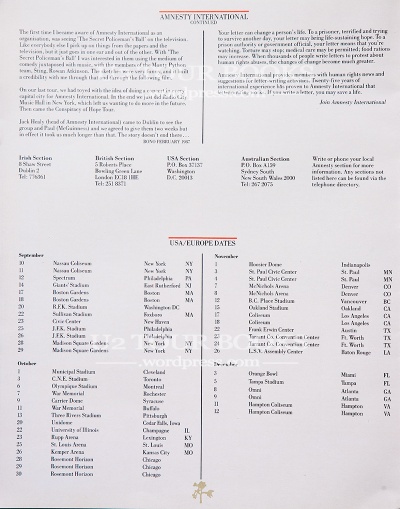 Curious:
One again some changes on the tour were not updated on the book as it was probably printed before the changes were decided. So four concerts are missing on the list (November 14th in Oakland and 28th in Murfreesboro and December 19th and 20th in Tempe). On the opposite, September 26th show in Philapelphia wasn’t finally confirmed. 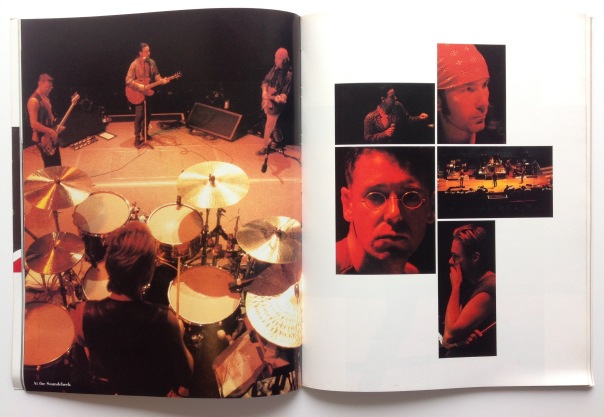